I am a technology junkie with over 20 years of experience in software development, technology consulting, sales, and product management.

I currently serve as a Principal Solution Engineer for MuleSoft, a Salesforce.com company. 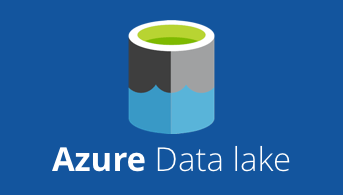 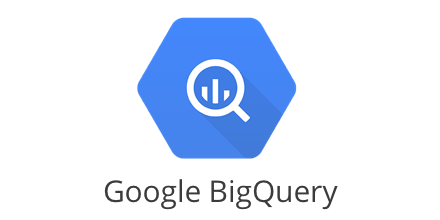 BigQuery is a RESTful web service that enables interactive analysis of massively large datasets working in conjunction with Google Storage….